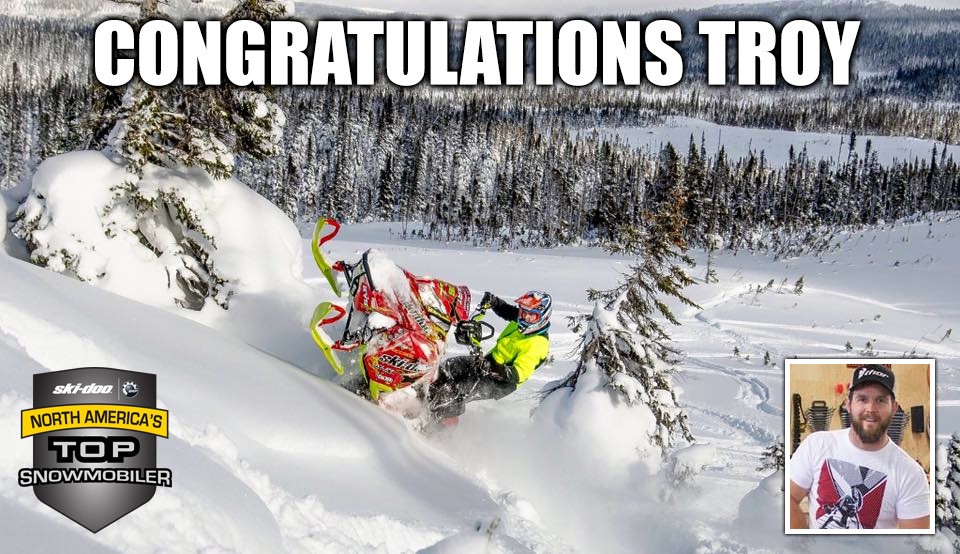 I was browsing through some forums looking for things i should add to my freeride and that’s where I came acorss the contest. I immediately clicked on the link and filled out the information. I needed two pictures an action photo and profile photo, and a little write up telling Supertrax why i think i deserve to be named “North America’s Top Snowmobiler” and a small two minute video to help promote myself to the public. I done it all on my phone and had difficulty adding the video. I almost gave up on it because it wouldn’t allow me to upload a video but eventually it went through and accepted my ballot. A week later I got a call from Mike Lester at supertrax magazine telling me I had been selected for the contest but I had to send him in a video. I couldn’t believe it, haha, they didn’t even get the video and I was still lucky enough to be picked! Now I’m waiting for February 21st to start my trip to Dallas Texas as winner of the contest.

The months during the contest were very stressful, haha, this is something that I thought I would never get the chance to be apart of. All of the hours spent on Facebook and Instagram trying to promote myself to people all over Newfoundland and the rest of North America. I made up several videos and added as many pictures as I could that show my love for this sport of snowmobiling. Some days only .1% stood between my dreams and falling just short. I pushed on and had many early morning’s because of this on my mind, haha, but now I’m ready to take on the world and show people my main focus! 5 Toes Riding! If I can use this spotlight and use it as momentum to start my website and Facebook page and at the end of the day help someone who may need some help funding a prosthetic.

While I’m in Dallas I will be blogging about all of the new technology brought to the world from a leader in the snowmobile world, Ski-Doo! Stay tuned! 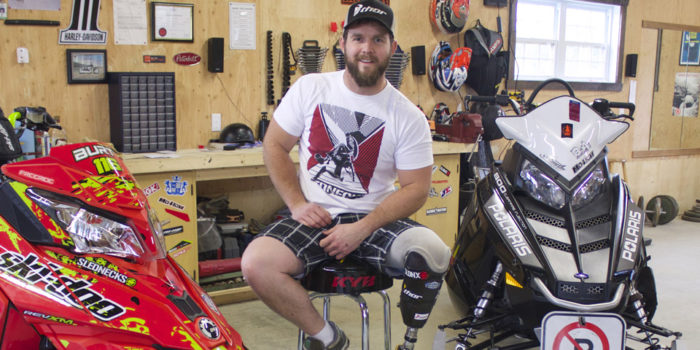 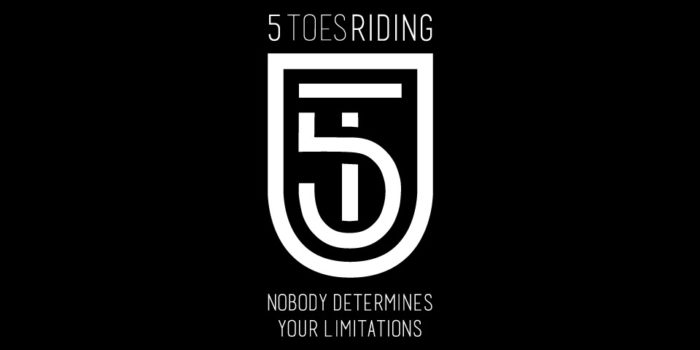 Hello, folks! Thanks for stopping by to the new website!

Leave a reply Click here to cancel the reply 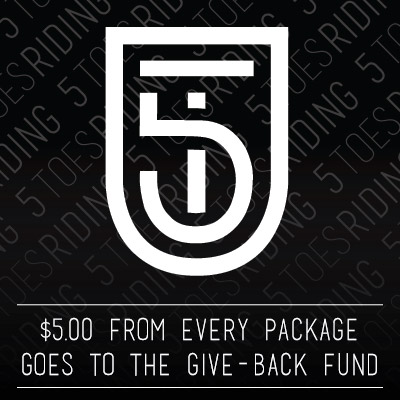